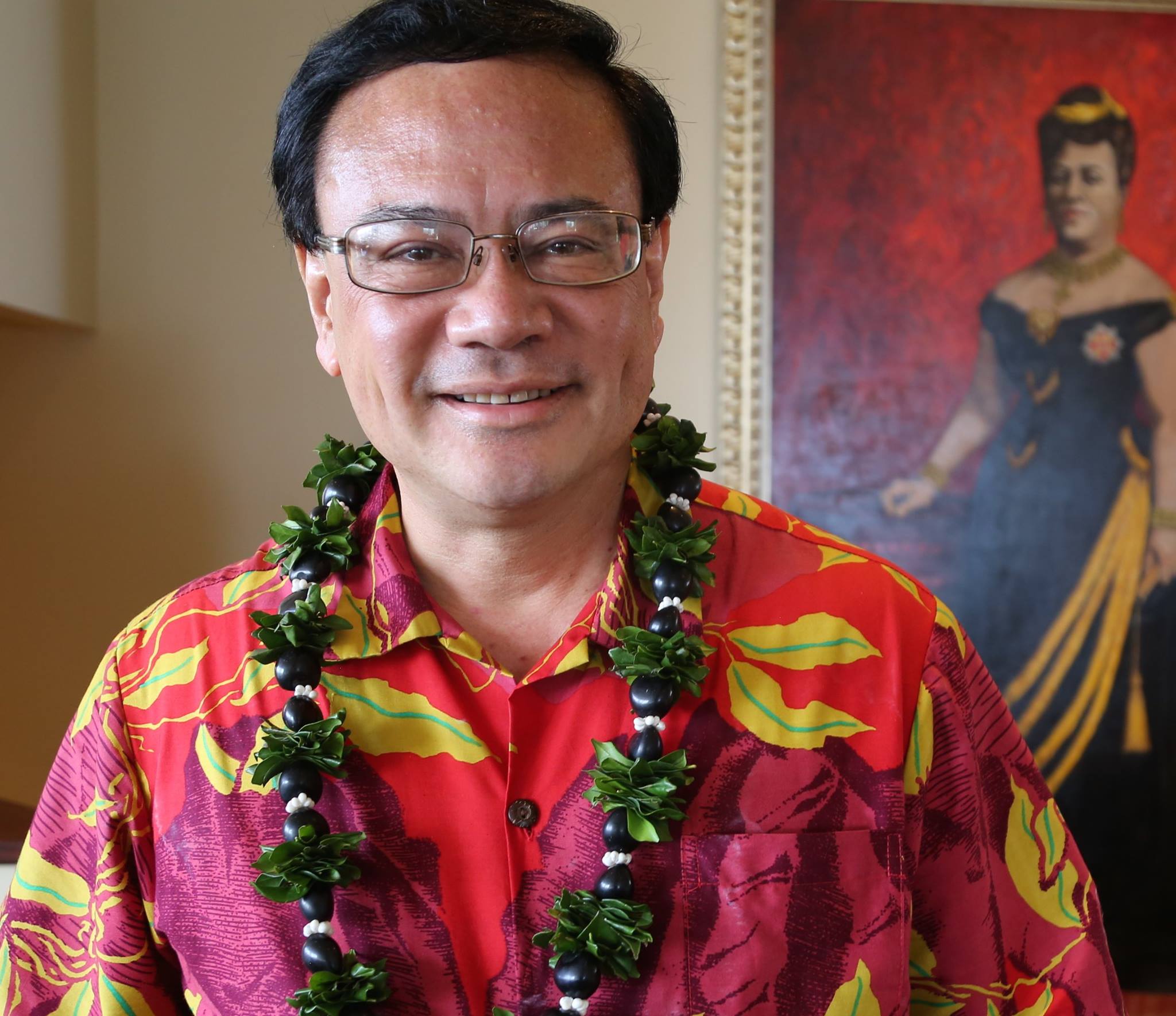 Dr. Akina and his wife Liz live in Honolulu, near Punchbowl over-looking downtown.  He has four grown children, all of whom are graduates, like himself, of Kamehameha Schools:  KeAupuni (The Kingdom), Kamana (The Power), Ho'onani (The Glory), and Mauloa (Forever). 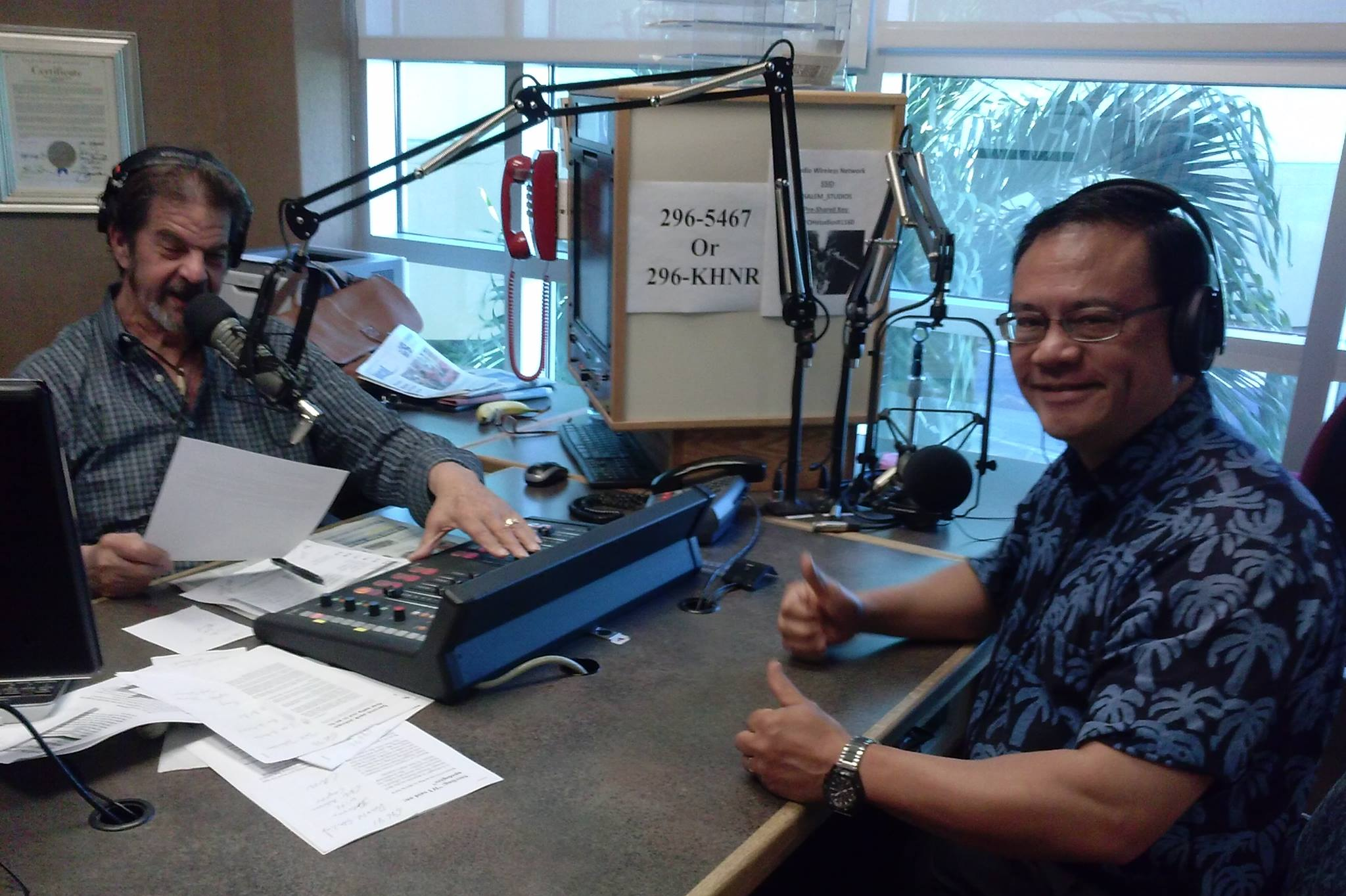 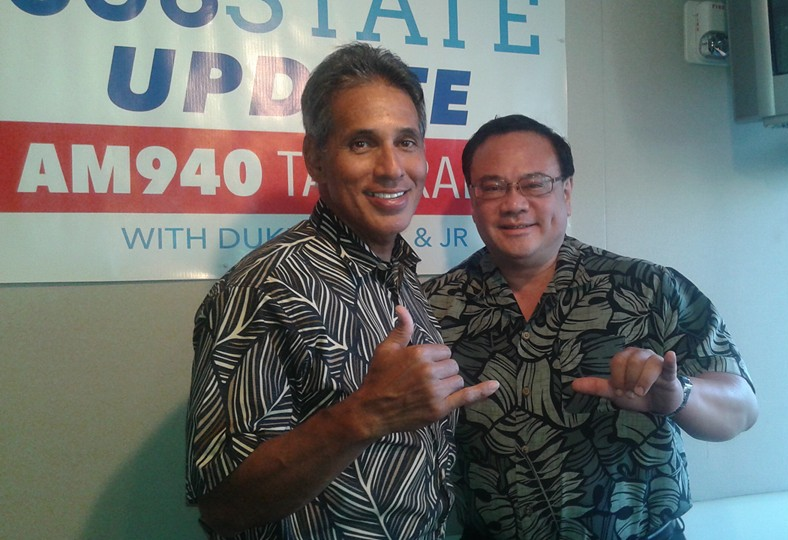 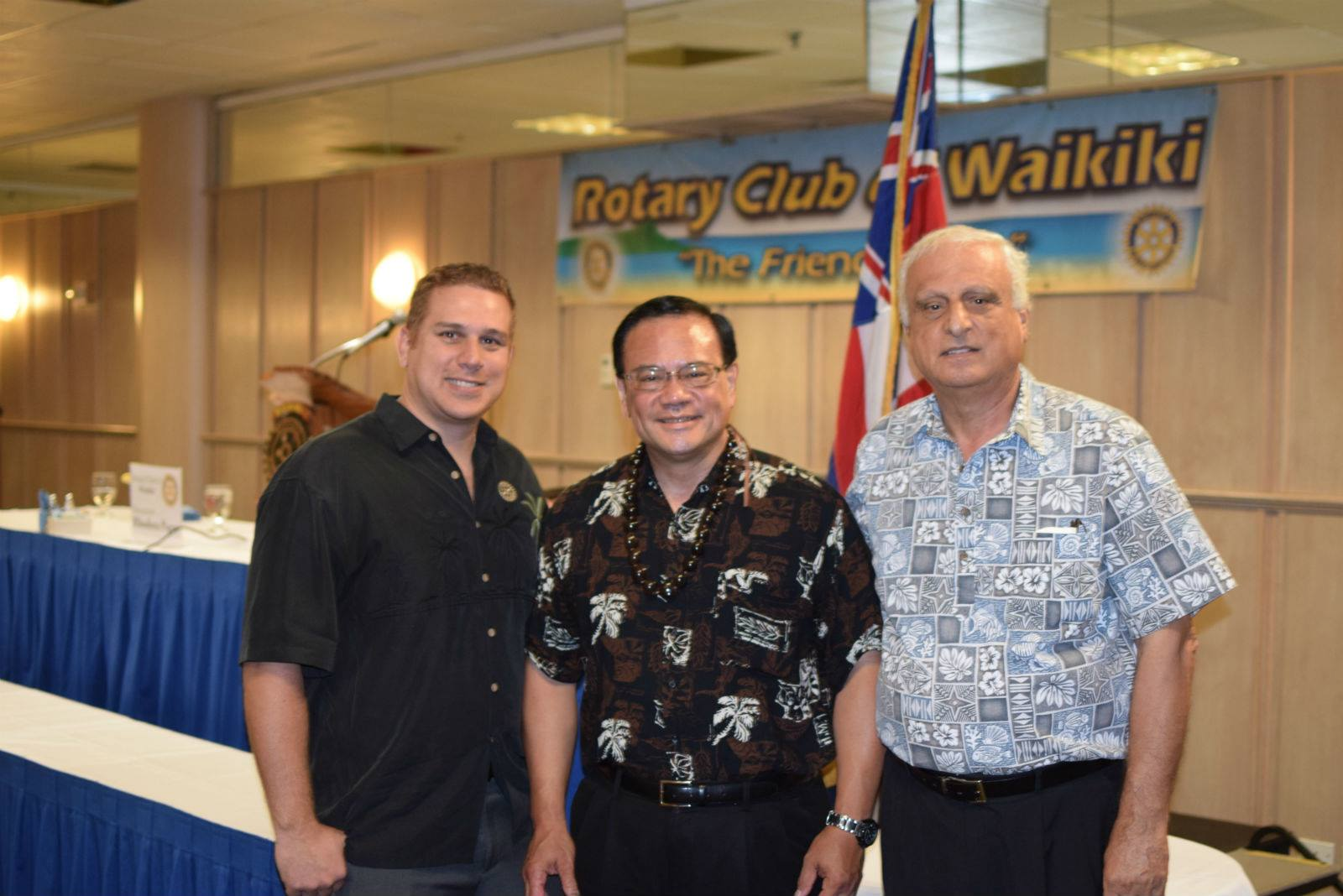