WHY VOTE IN OHA

7 MYTHS ABOUT THE OFFICE OF HAWAIIAN AFFAIRS
by Keliʻi Akina, Ph.D.
Candidate for OHA Trustee-at-Large

Myth #1:  Only Hawaiians can vote for OHA trustees. 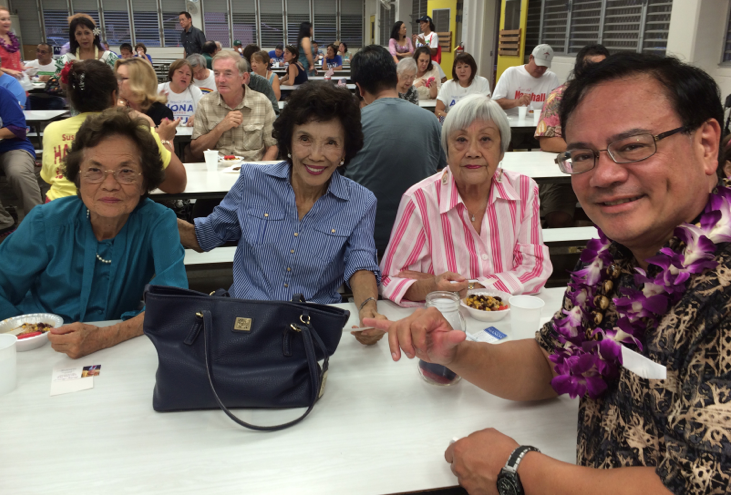 Fact:  All State of Hawaii registered voters, regardless of race, have the right and duty to vote for OHA trustees.  This is not only in keeping with the Constitution of the United States, it is based upon the history of the Hawaiian Kingdom in which citizenship was open to all people regardless of race.

Myth #2:  Only Hawaiians can run to become OHA trustees

Fact:  Any qualified State of Hawaii citizen, regardless of race, can run to become an OHA trustee.  OHA, which is a state agency, belongs to all the people of the state of Hawaii.  Therefore, it should be administered by those in the state best qualified. 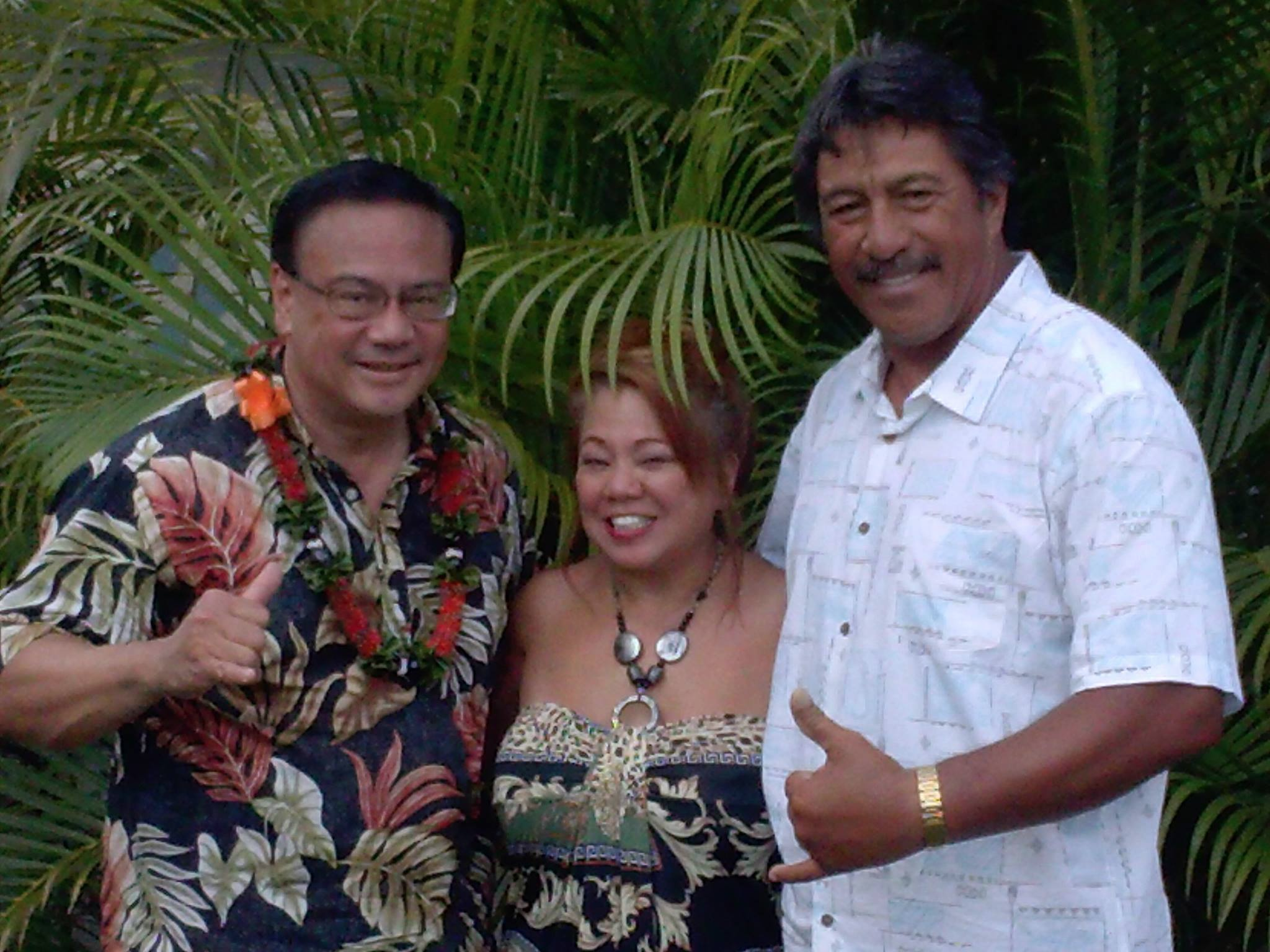 Myth #3: OHA does not affect most residents of Hawaii.

Fact:  OHA is becoming a major power-broker with growing land-holdings and revenue streams.  Its actions will affect the pocket-books and freedoms of all residents of the State of Hawaii.  OHA is everyone’s business.  If we fail to elect qualified trustees, OHA could become everyone’s problem.

Fact: OHA’s current plan, as a state agency,  for establishing a sovereign nation is unconstitutional.  Moreover, its efforts to establish a Native Hawaiian Roll excludes the majority of Hawaiians as well as all non-Hawaiians. 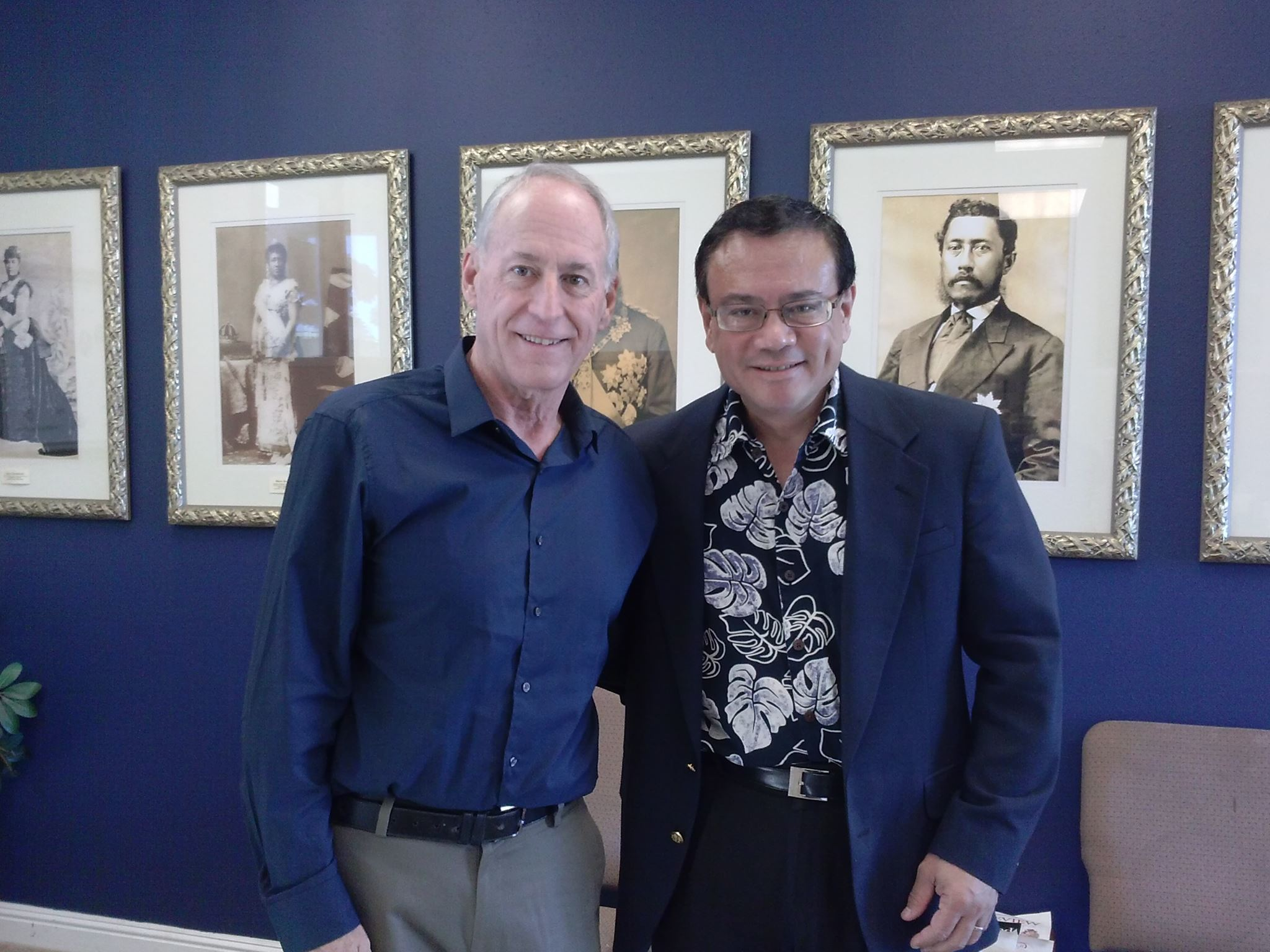 Myth #5:  Most Hawaiians want a separate political nation for advancement.

Fact:  Most Hawaiians are proud to be Americans and seek advancement for their children through education, productive careers, home ownership, and the American Dream!  This is what OHA should use its resources to facilitate.

Myth #6: OHA is an organization for “Hawaiians only.”

Fact:  The vast majority of Hawaiians believe in the Aloha Spirit and the Hawaiian value of including everyone.  Only a small minority want to divide Hawaii’s people from one another.  We need all people of Hawaii to vote in OHA to help create a better future for everyone in Hawaii, Hawaiians by blood and Hawaiians at heart.