My Stand on Hawaiian Issues - Setting the Record Straight 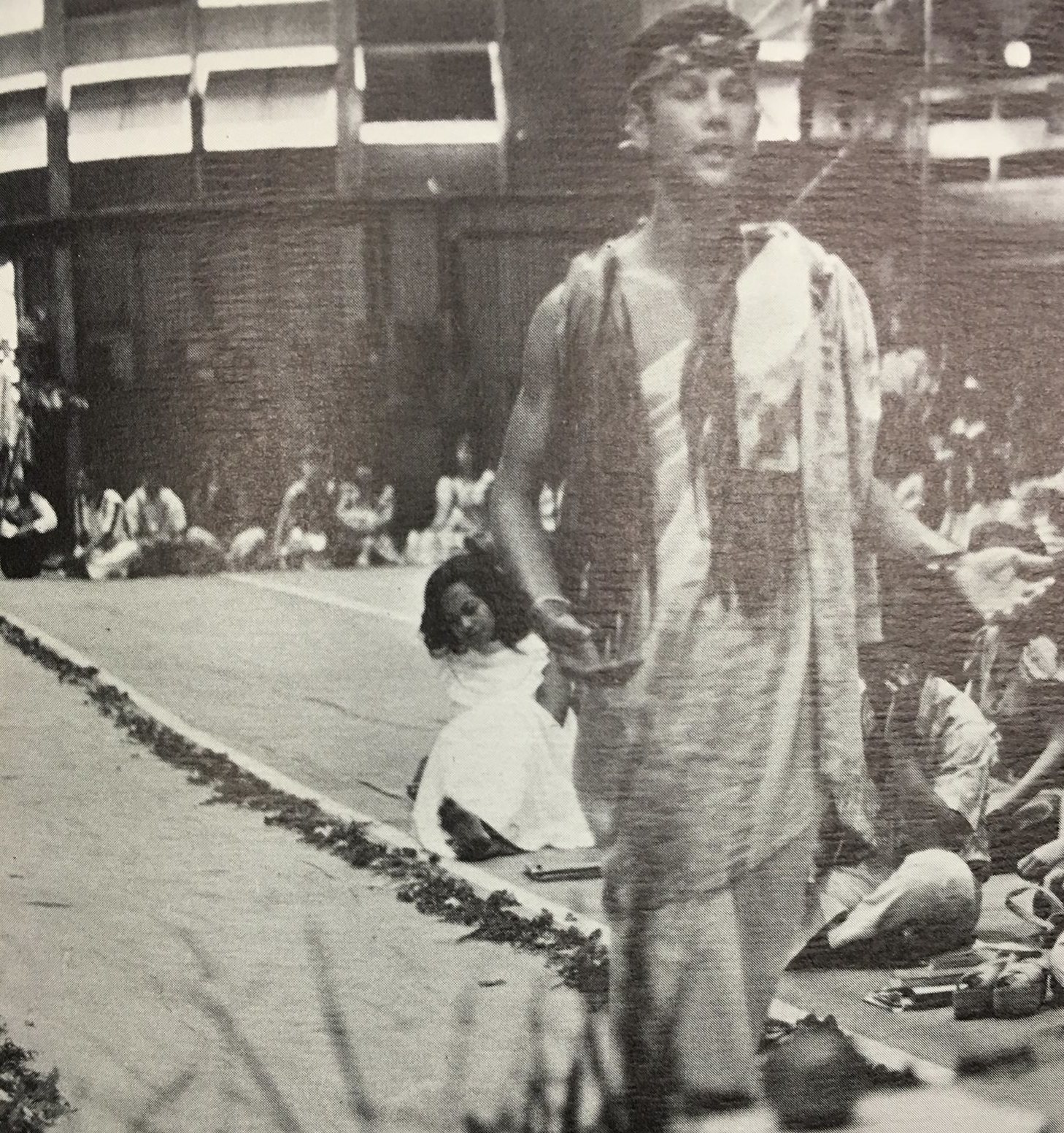 Because there has been some inaccurate information circulated about me, I am writing to set the record straight. I want to tell you exactly where I stand on several issues important to the Hawaiian people.

I promote the Hawaiian value of racial inclusiveness and the practice of Aloha toward all people as expressed in the 1840 Hawaiian Kingdom Constitution: << "God hath made of one blood (koko) all nations of men to dwell on the earth," in unity and blessedness.>> Therefore, I seek harmony between being Hawaiian and being American. I am proud to be Hawaiian and proud to be American. Yet, at the same time, I uphold the legal status of Hawaiian assets for Hawaiian beneficiaries.

For many years I have fought to protect native Hawaiian entitlements and ensure that they are used to meet the real needs of Hawaiians for housing, education, jobs, and healthcare. In court and in the media, I have defended Hawaiian entitlements against the schemes of OHA and the federal government (such as race-based nationhood) that would jeopardize their legally protected status.

If elected Trustee-at-Large, I would consider it a very sacred responsibility to serve in OHA to reform it so that OHA`s funds are spent on meeting the real needs of our Hawaiian people rather than being wasted on failed political agendas.

I also believe that OHA, as a state government agency, must stay out of the business of Hawaiian nationhood as that is not the province of, nor should it be determined by, the United States or Hawaii State governments. At the same time, OHA must not interfere with the rights of any people to pursue self-determination or to lawfully protest the US or state governments. These are, in fact, our First Amendment rights.

You should also know that I am completely committed to the protection of the primary Hawaiian entitlements as secured by law. These include the Hawaiian Homelands and the Ceded Lands trusts. I affirm these rights of native Hawaiian beneficiaries and do not promote taking assets away from Hawaiians to give to non-Hawaiians. I also affirm the rights of the Ali`i trusts, such as the Kamehameha Schools, to use their private property rights (as the estates of private individuals) according to the wills of their benefactors. I am, after all, a proud alumnus of Kamehameha Schools as are my four children.

While my political campaigns must be completely separate from and cannot be funded by the Grassroot Institute of Hawaii, a 501 c(3) non-profit organization, I want you to know that Grassroot Institute affirms the advancement of native Hawaiians, and its most significant expression of this was to elect me, a native Hawaiian, to become its President/CEO and chief policy director. Grassroot Institute acknowledges the legally protected status of Hawaiian entitlements under the Statehood Act, the private property rights of Alii Trusts, and the First Amendment rights of Hawaiian sovereignty or independence advocates to organize and protest the government. (In fact, at Grassroot, we protest the government all the time!)

If you have any questions, please feel free to reach out to me.